Mixing it up – Making music on iPad Garageband

A quickfire tutorial and review

Like most people, I have an semi-conscious list of goals I’d like to say I completed. Climb Kilimanjaro. Fight in the UFC.  Drop off the grid and become anonymous. Write and record a song.

The first three reasonably attainable you would say.  Recording a song, not so much.

So I was keen to see what Garageband on the iPad had to offer in the hopes of reducing my check list by at least one.  And with no experience  in mixing music or playing more than guitar, I dove in. Here’s how I got there.  Briefly.

You’re first presented with a screen displaying your existing songs / supplied demo.  You can play with the demo or create your own new piece. I created a drums track and dropped in to lay down my beat first, always a good start.  You can select a ‘smart’ drum beat that provides an automated sequence but I chose to play out my own finger tap for a more natural feel.  Hit the record button, wait for the time in and you’re away. Now this allows you to record one ‘section’ of your song, or a general beat loop.  You’ll want to add a few more sections.  You do this by clicking the + at the top right of the timeline.  This allows you to add, duplicate, and shuffle sections. Once I’d worked out the drum sequence for the different sections of my song, I moved on to the Strings instrument.  Having set your key in the ‘spanner’ options, you are presented with a set of chords that play nicely together.  And simply by tapping or stroking the keys you have a beautiful sounding orchestra at your fingertips. Romantic strings section done, I moved on and fleshed out the song with other tracks – acoustic guitar, electic guitar for solos, a grand piano for punch, a bass guitar.   There are further options within each instrument to give you more freedom or more automation, depending on your preference.  You can choose to play full chords with one tap, or play a complete virtual piano. Once you have all your tracks laid out you can adjust the general settings for each track under the mixer icon – volume, reverb, balance etc.  I pulled some instruments back, and shifted their balance left or right for a little dimension. At this stage, the song may have points you just want to tweak.  Bad timing, or notes that don’t fit.  You can really get into the detail now by double tapping a section in the timeline.  This brings up options for that clip, the one that matters – edit. This gives you a break down of every beat /note played and you can easily move them for timing, alter the notes volume, copy or delete it.  This gives Garageband the versatility I was worried I was going to miss, and being able to tweak a beat or remove a violin string made all the difference.

And from having no experience in creating and mixing music, I was able to pretty easily find my way around the app.  Definitely intuitive and works so well on the iPad.  To be able to lie on the couch and create a fully fleshed out piece was great.

On plugging the iPad into my PC, I was then able to export the piece out as an mp3 to itunes, import it into a sound editing program for a little extra control and add vocals.  You can record vocals directly into the iPad AND plug in real instruments.  There are a number of add on devices that plug in to the iPad for the more serious musician which makes the app a powerful portable creative tool.

But after a little work, I’m impressed with the result Garageband for iPad can produce.  Clearly it’s not the real thing, or a fully ‘pro’ app, but this makes an excellent tool for getting down a tune.  My only dissapointment was the lack of air instruments.  I would have liked to throw in a little sax.  But you get a lot of bang for your buck with this app.  Very nice.

It’s late. I’m sitting on the floor watching the end of a movie. I hear rustling and my little 4 year old Flynn appears. His eyes are puffy, ‘Dad can I have a drink.’ I give him a little plastic glass, he drinks the lot. I give him a hug and send him to bed, watch him shuffling away half asleep. Little boy.

A minute later he re-appears, his bottom lip quivering. ‘Luca hit me’. He’s dazed and confused.. I pick him up, carry him back to bed where his brother Luca is fast asleep. I tell him Luca didn’t hit him and tuck him in, but he insists, starts to cry. Over tired. I tell him I’ll cuddle with him a bit.

So I hop in beside him, his little chest breathing hard with tears. Tucks his face into me.

He’s quiet in the dark for a moment.  Then he says ‘I love you Dad’ and  gives me a tight long hug, takes a deep  breath, and is asleep. 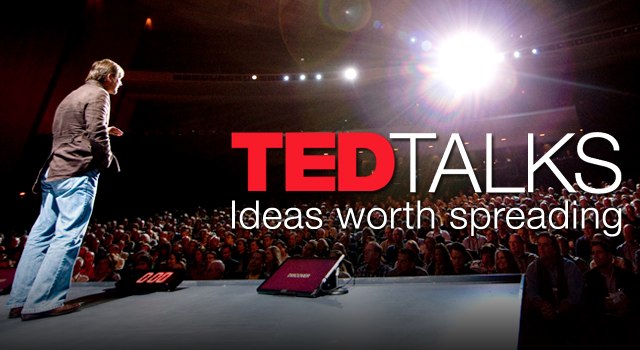 TED is a great site of short seminars and talks designed to inspire.  A lot of interesting stuff and all worth a look but this one is wow..  the world is a mysterious place – Keith Barry does brain magic.   And a nice song – Eddi Reader sings “Kiteflyer’s Hill”